11 Valentine’s Day Movies for a Cozy Night In

General• Lifestyle• You Can Call Me Gigi

11 Valentine’s Day Movies for a Cozy Night In

Have you made your plans for Valentine’s Day? If not, I have a suggestion – plan a special night at home. Okay, maybe not so original, but who says that you have to spend the night out on the town? A crowded restaurant, slow service… We usually stay home the night of Valentine’s Day and go out a night or two before the 14th.

I’ve shared several ideas for Valentine’s Day date nights at home in a past post, but I want to talk about movies today. A great movie is a perfect complement to dinner and drinks. So whether you’re spending the evening with a romantic partner, flying solo, or hanging out with friends, here are 11 Valentine’s Day Movies for a Cozy Night In.

There’s so much to love about Sylvie’s Love – the clothes, the makeup, the hair, and of course, the story.

Set in the 1950s-1960s New York, actress Tessa Thompson plays Sylvie, a hopeful TV producer who falls in love with a jazz musician named Robert (played by Nnamdi Asomugha), but life gets in their way. Years later, fate gives them a second chance.

Based on Nicolas Spark’s novel of the same name, The Notebook follows the complicated but enduring love of Allie Calhoun (Rachel McAdams) and Noah (Ryan Gosling). The two of them part ways after a fiery summer romance, but their bond brings them back to each other.

A time-hopping love story directed by Richard Curtis (Love Actually) starring Domhnall Gleeson and Rachel McAdams. When Gleeson discovers that his family can travel back in time, he vows to use his special gift to find a girlfriend.

But like all things, time travel has complications – and can have heartbreaking endings.

This 2017 film, directed by Michael Showalter, is based on the real-life romance of Kumail Nanjiani and Emily V. Gordon. What starts as a one-night stand quickly becomes complicated when Emily discovers that Kumail’s parents have set him up with a young woman. The film puts a spotlight on Pakistani and Muslim culture and the complications of this real-life romance.

Action, romance, Angelina Jolie, and Johnny Depp. Need I say more? Frank Tupelo (Johnny Depp) travels to Europe and meets Elise (Angeline Jolie). But Frank gets way more than he bargained for when a case of mistaken identity takes him down a dangerous path.

Charlize Theron and Seth Rogan are an unlikely pair in this romantic comedy. Fred (Rogan) is reunited with Charlotte (Theron), his former babysitter, now the U.S. Secretary of State. When Charlotte hires Fred as her speechwriter, the two fall for each other.

Amy Schumer and Bill Hader star in this rom-com directed by Judd Apatow. Schumer plays a commitment-phobe who meets her match. Hader’s character challenges her to take on the world and change her perspective. This is not your mother’s rom-com.

A must-see classic movie, Casablanca forces an American ex-pat (Humphrey Bogart) to choose between his love (Ingrid Berman) and helping his love escape Casablanca with her husband – a Czech resistance leader. The film, set during World War II, is still considered one of the best movies of all time.

Alfred Hitchcock’s romantic thriller takes you on a rollercoaster ride in the French Riveria. A retired burglar (Cary Grant) tries to salvage his reputation when an imposter starts preying on wealthy tourists, including Frances Steven (Grace Kelly).

For something a little more contemporary – but still a classic – you can’t go wrong with When Harry Met Sally. This iconic movie explores the question: can men and women just be friends?

Whether you love classic romantic films, cheesy rom-com, or action-packed romance thrillers, you’re sure to find a movie you’ll love on this list. And if you need more film suggestions, this is one of my favorite romantic comedy movie lists. So, how many of these have you seen? And tell me, what’s one of your favorite romantic movies?

Cheers From the Couch!

Thanks so much for reading this and for being here. I would be so appreciative if you would share this post, my site, and my boutique, Shopping with Gigi, with friends. And if you’re still looking for a fab gift for the 14th, there’s still time with priority shipping! So take a quick sec and email this link. And sign up yourself if you haven’t already! (Maybe someone emailed you this post!) It Just takes your email address, and you’re in!

Oh, and don’t forget, if you purchase something from this post, I may earn enough to one day buy a cup of coffee (tall) from Starbucks! 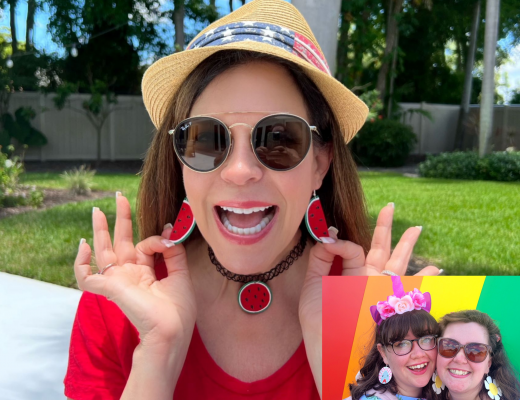 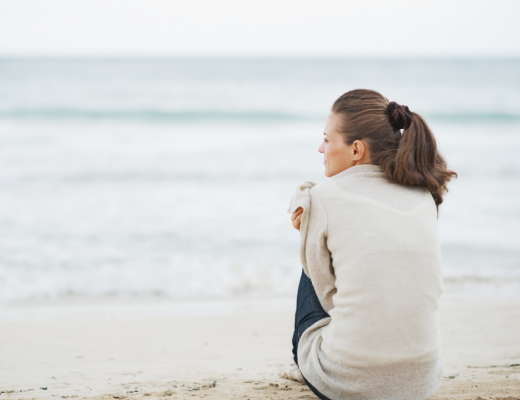 Coping with the Holiday Blues in 2020 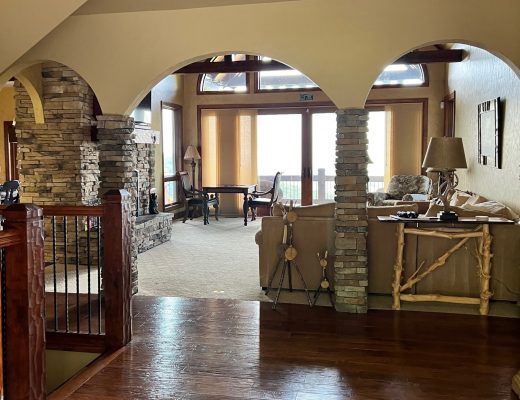 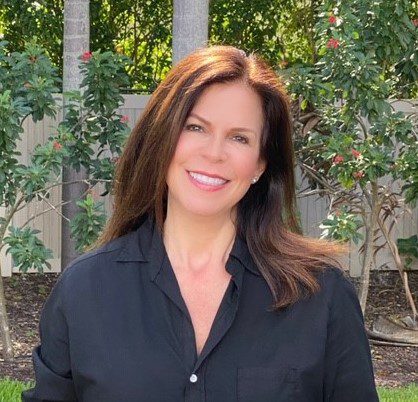 Hi there! Gwen Lives Well is a lifestyle blog for savvy women featuring food, drinks, wellness, fashion, favorite products, and ageless attitude. Here you'll find recommendations on all things delicious, ideas on what to wear (from staying in, to going out on the town), & info on the latest anti-aging/wellness treatments/products, mixed in with a little attitude & midlife musings. 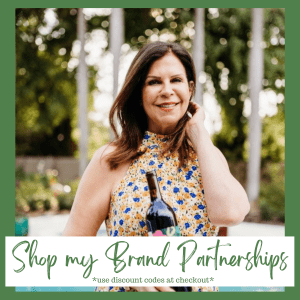 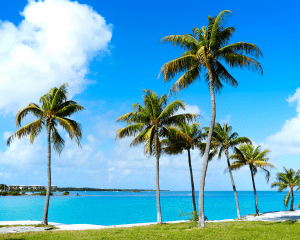